The beautiful game's had enough. It's time to unite against the Gobby Morons and join the club.
We enlisted chairman, Mark Watson, and tough central defenders of the game Razor Ruddock, Robbie Savage, Steve Claridge and Chris Kamara to kick it off with a film that was shown at grounds all over the UK.
As an added incentive, everyone that signed up, the FA put £1 towards a Respect initiative, which members could vote for on our website.
By the end of the season, we had the biggest football squad in history with over 17,000 fully pledged members including fans, pros, managers, celebs and even refs all playing for the same team.
It achieved everything we wanted it to: lots of column inches, coverage and conversation, including Mark, Razor & Robbie being on Soccer AM, BBC, ITV news, Radio 5 live and, as the ultimate sign of respect; drawing the FA Cup 4th round balls, live on TV, as Respect FC Chairman. 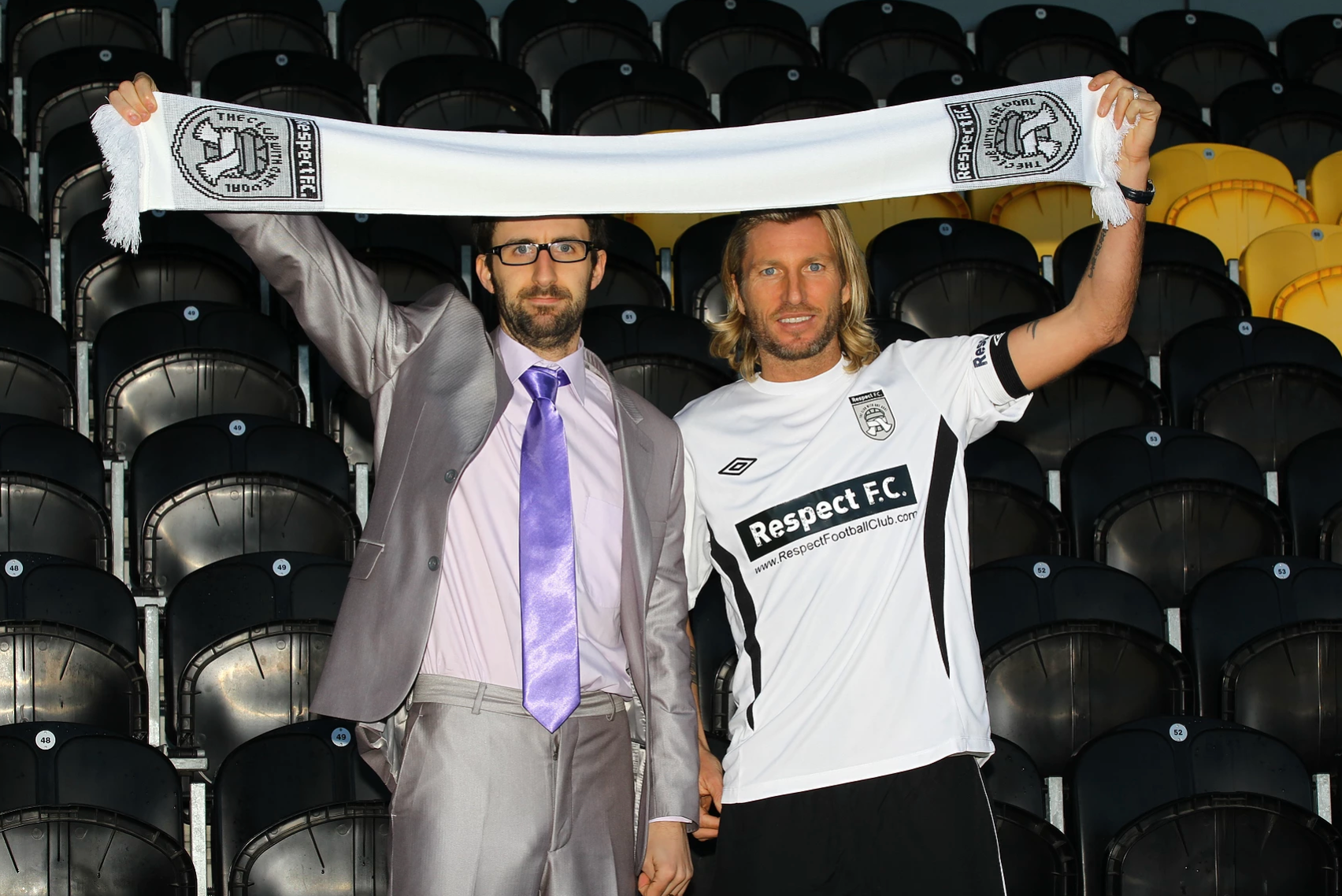 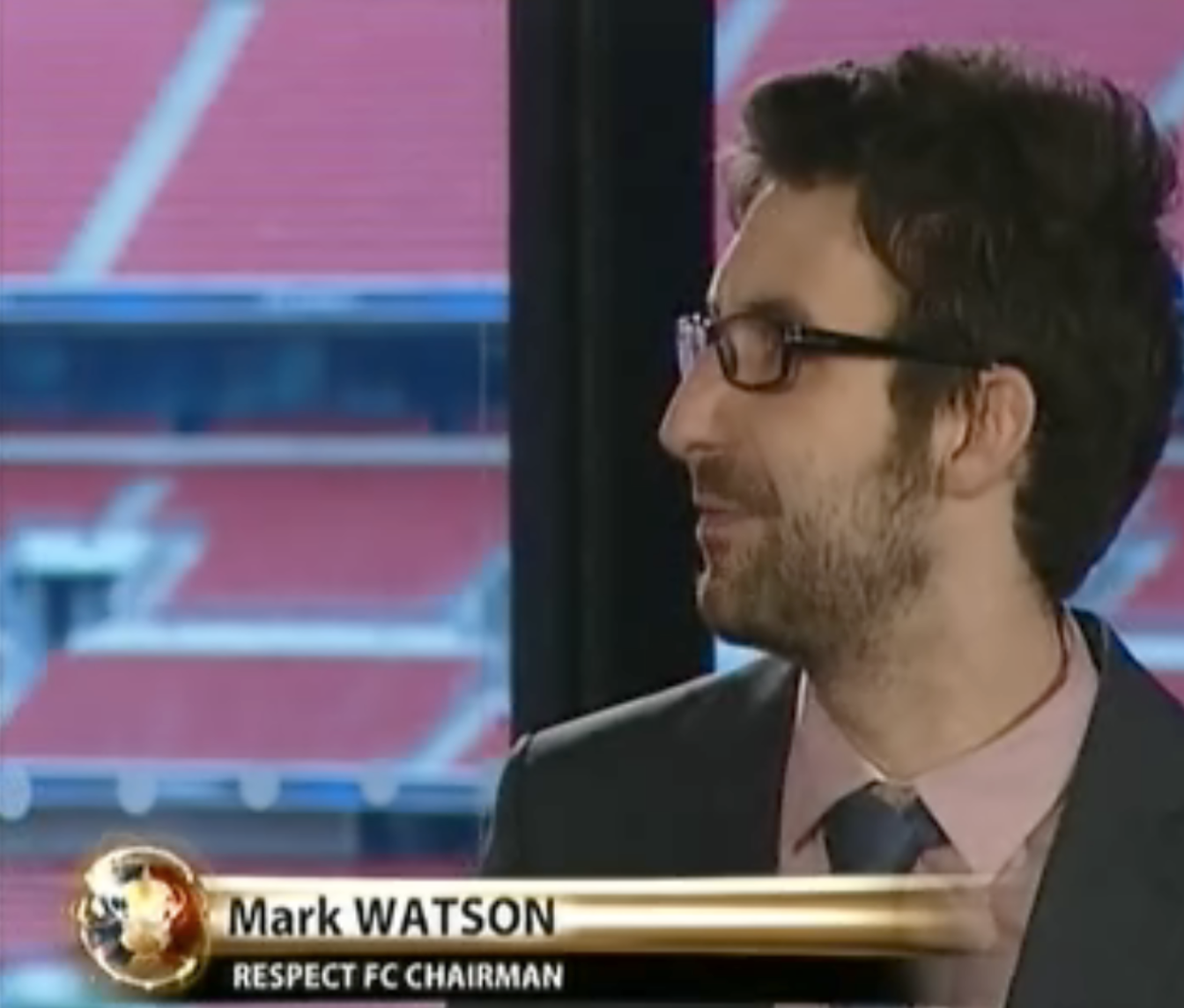 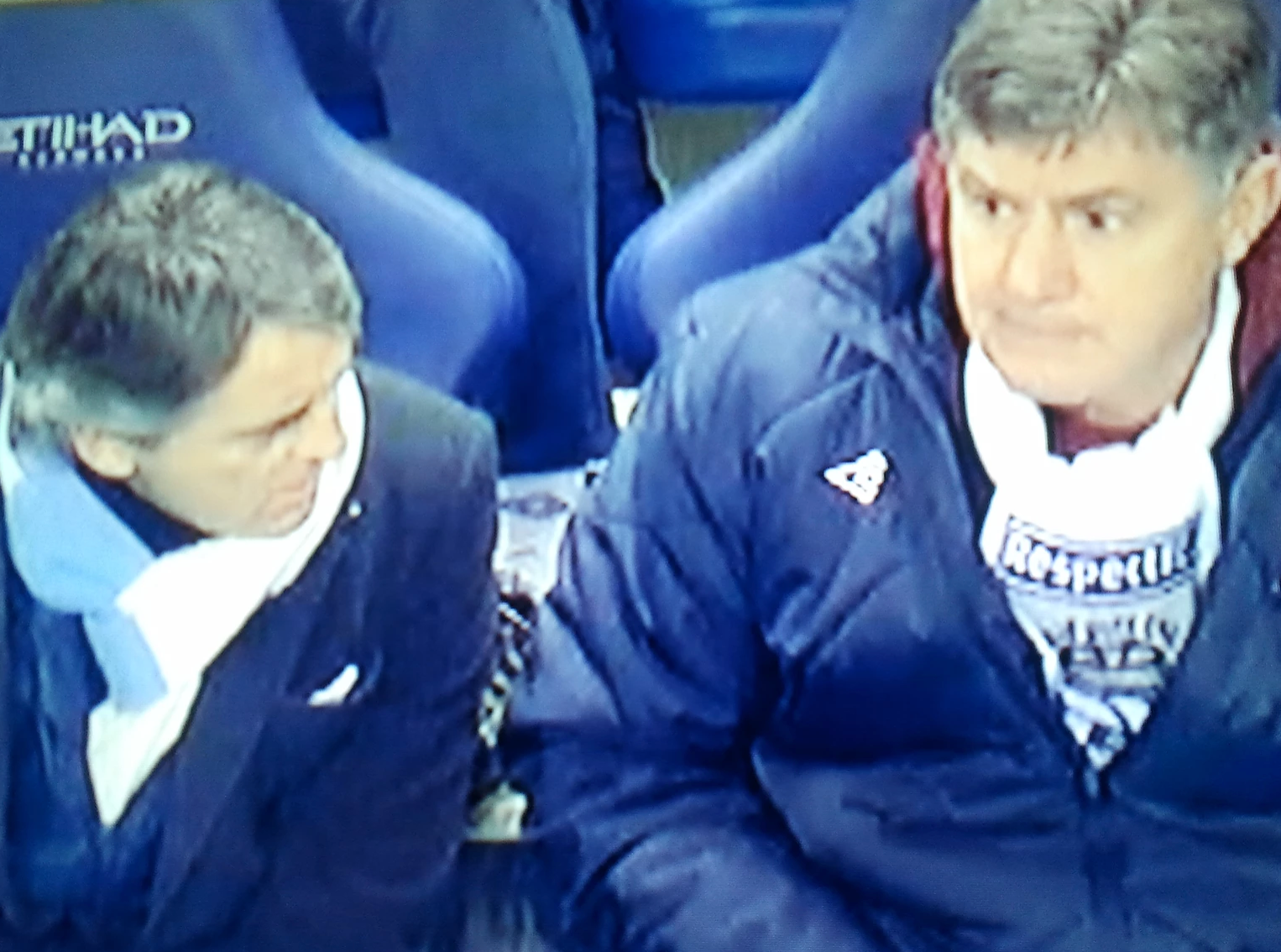 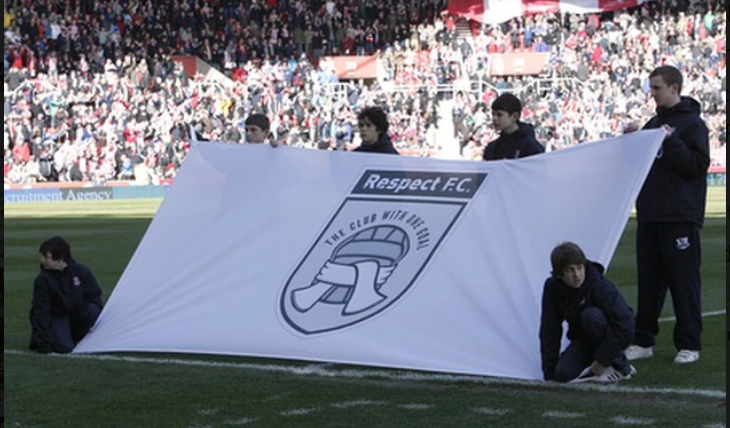 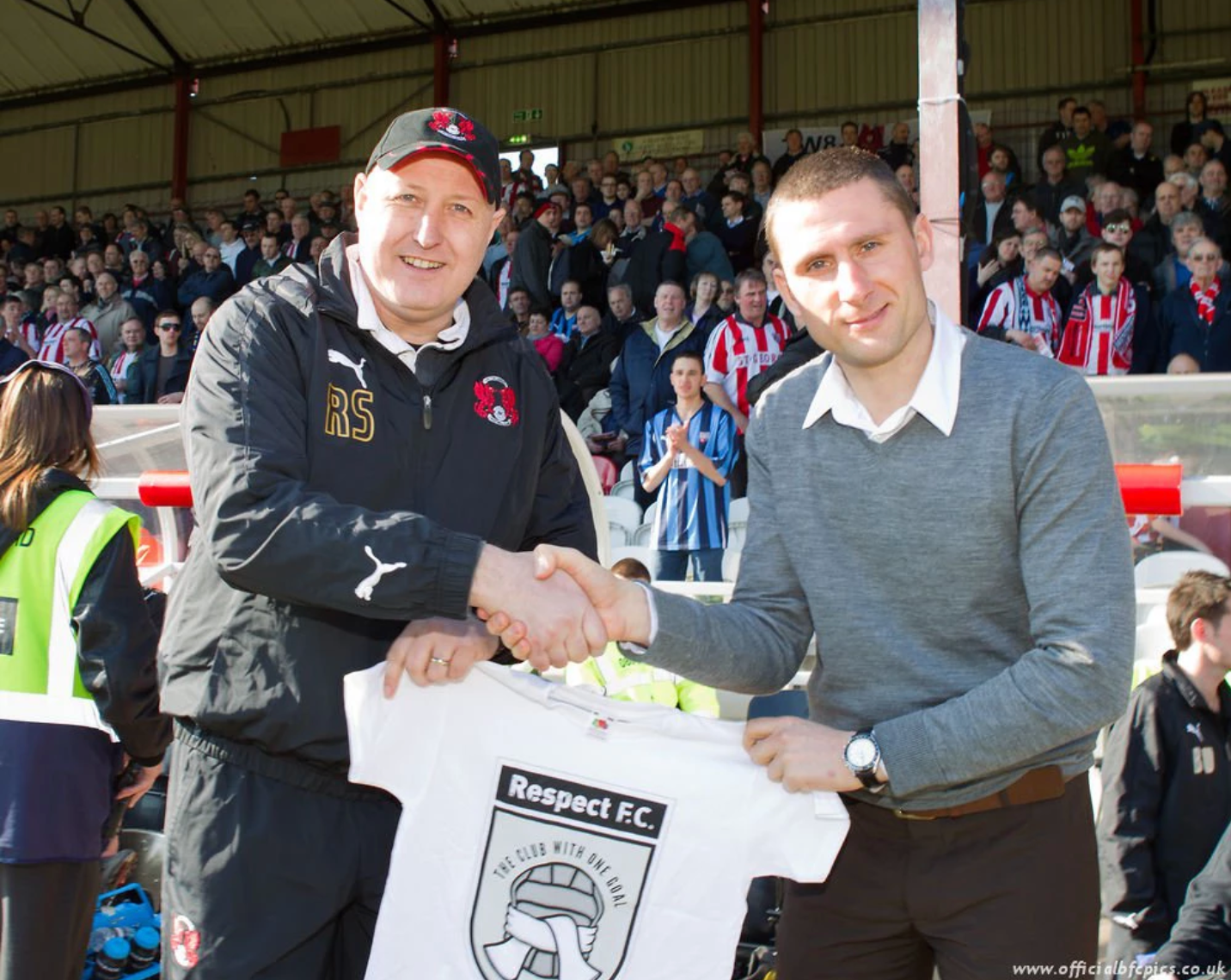 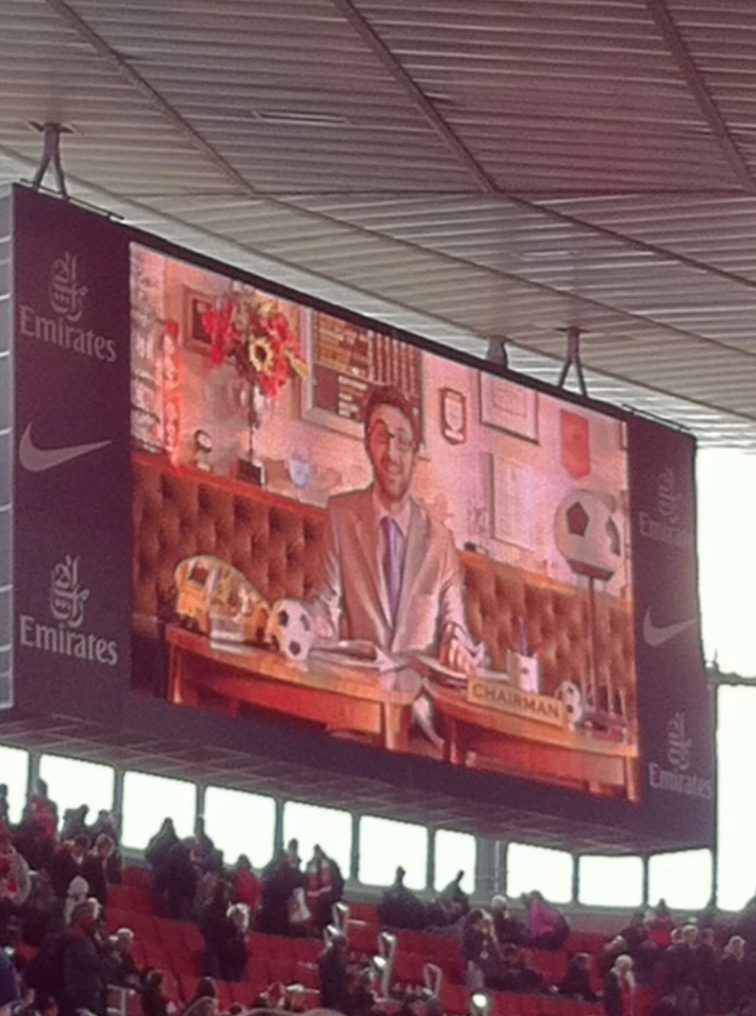 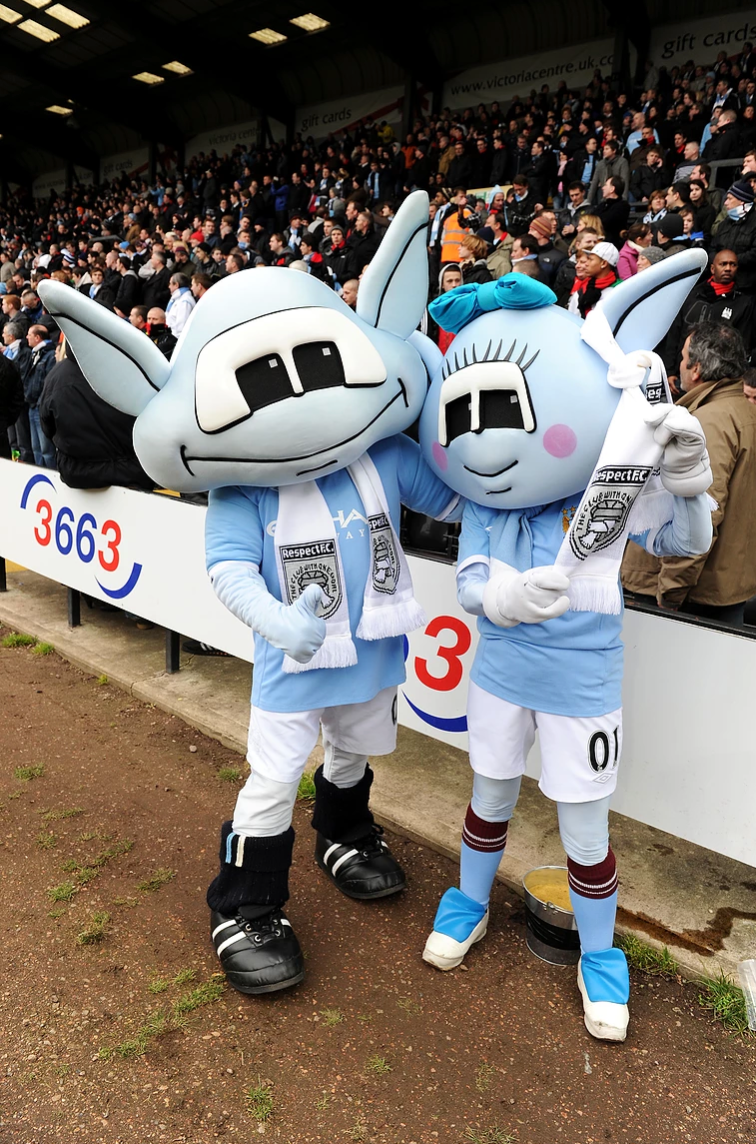 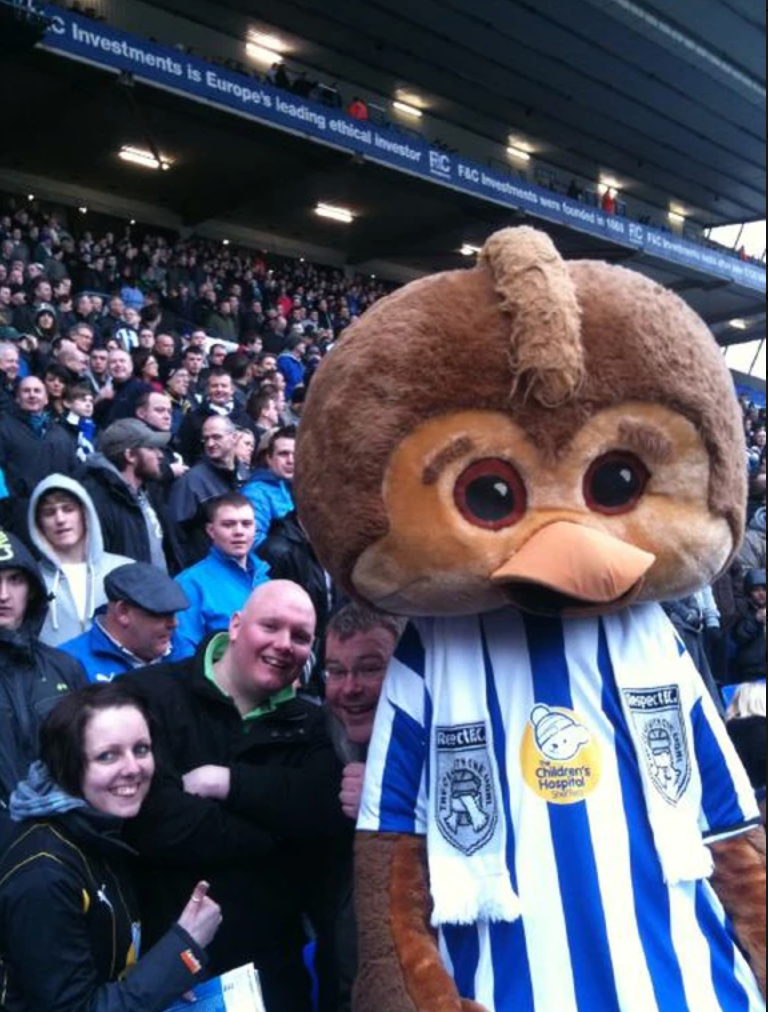 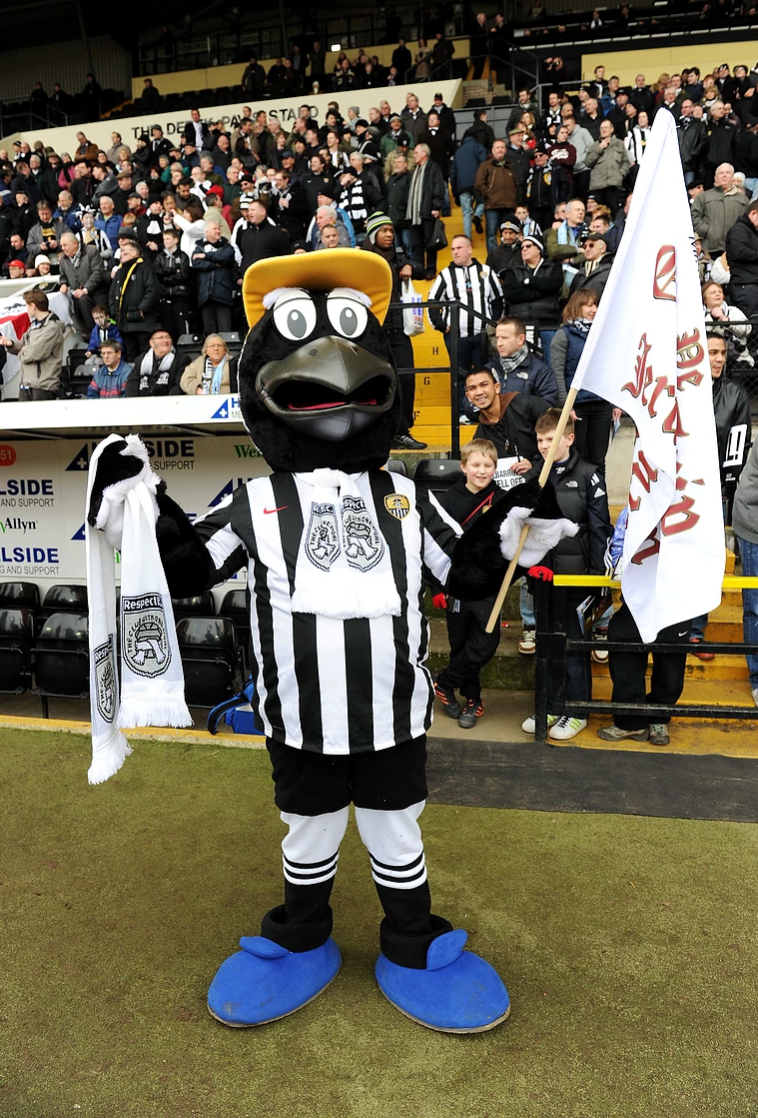 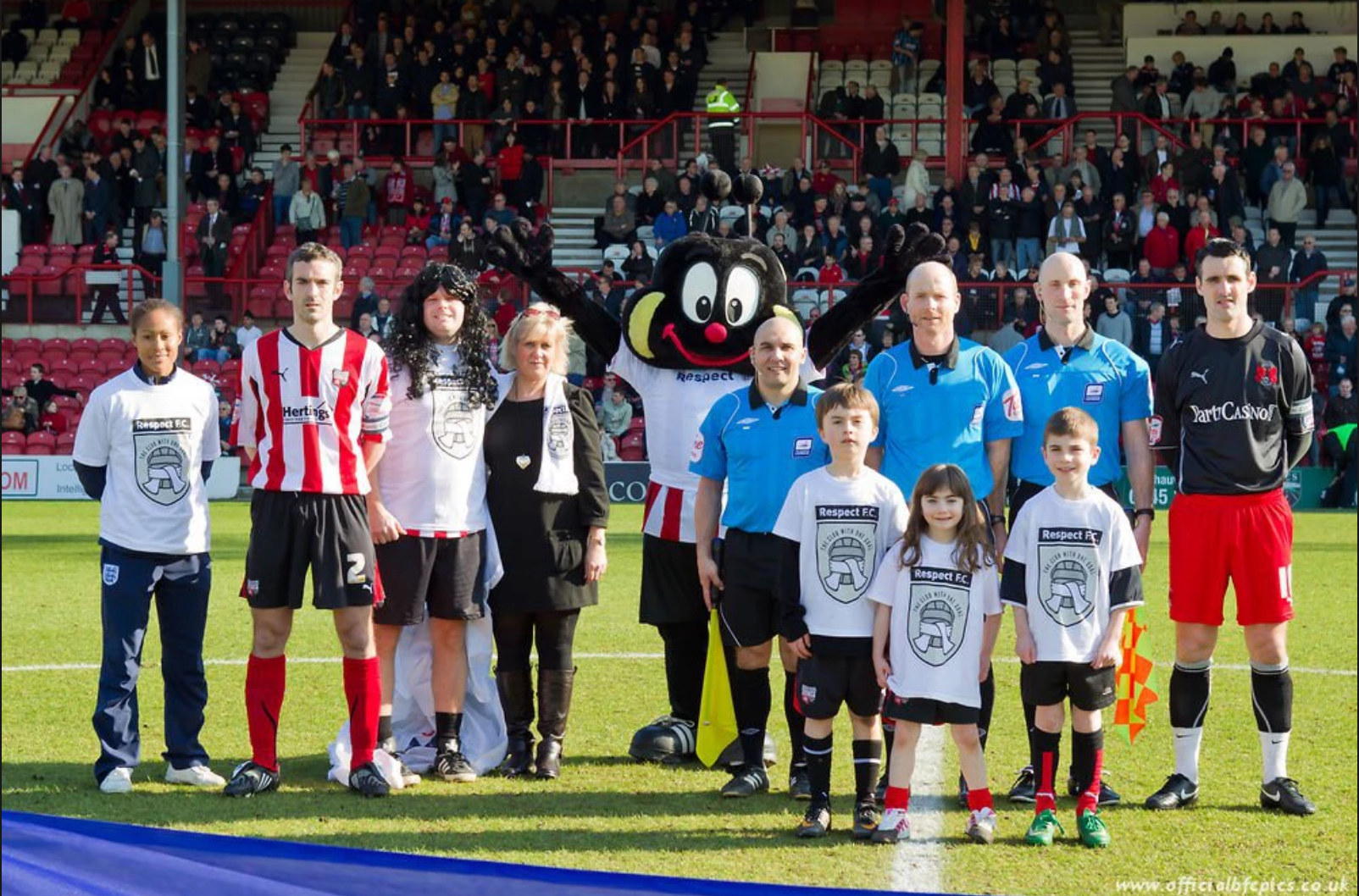 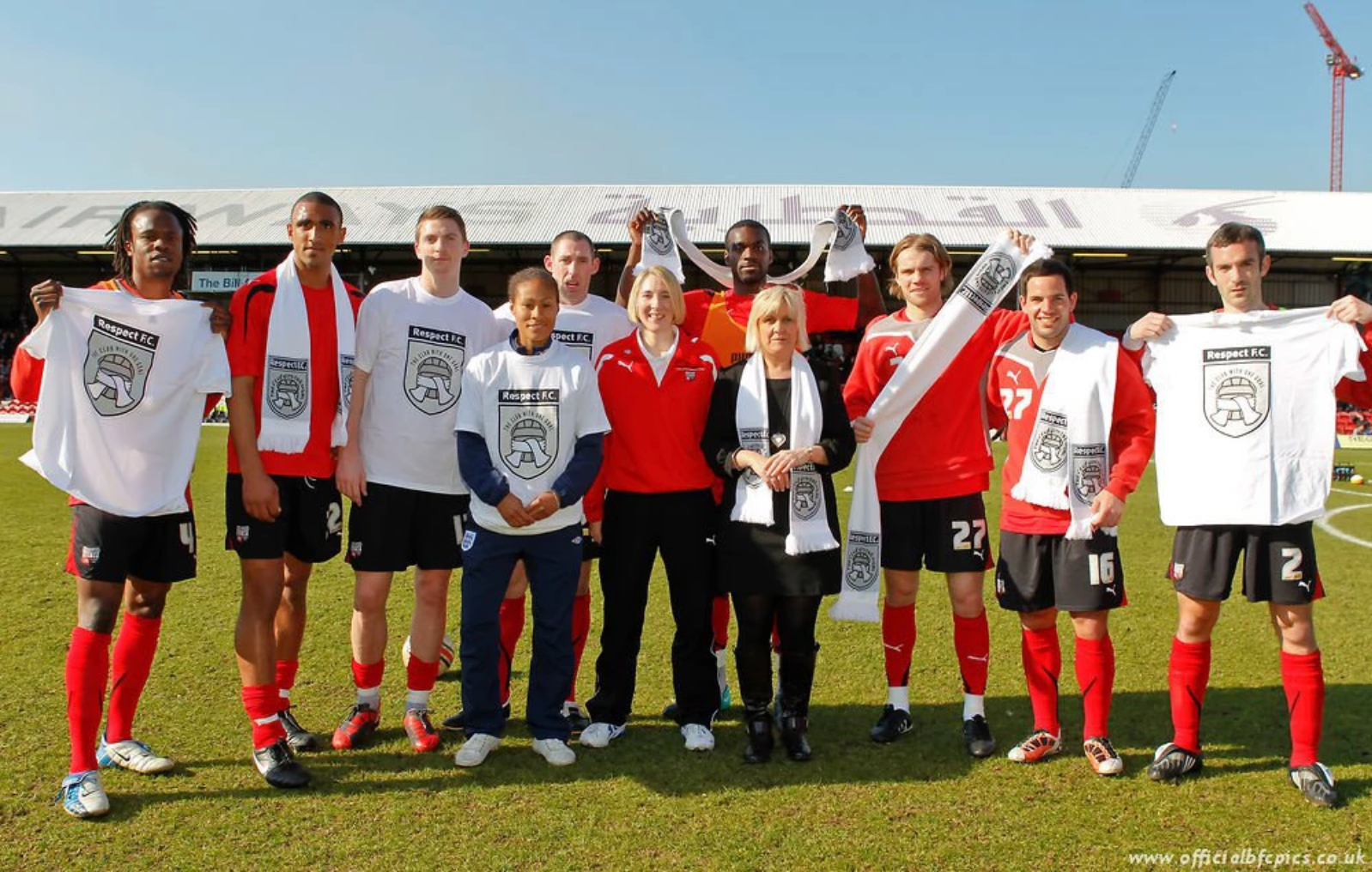 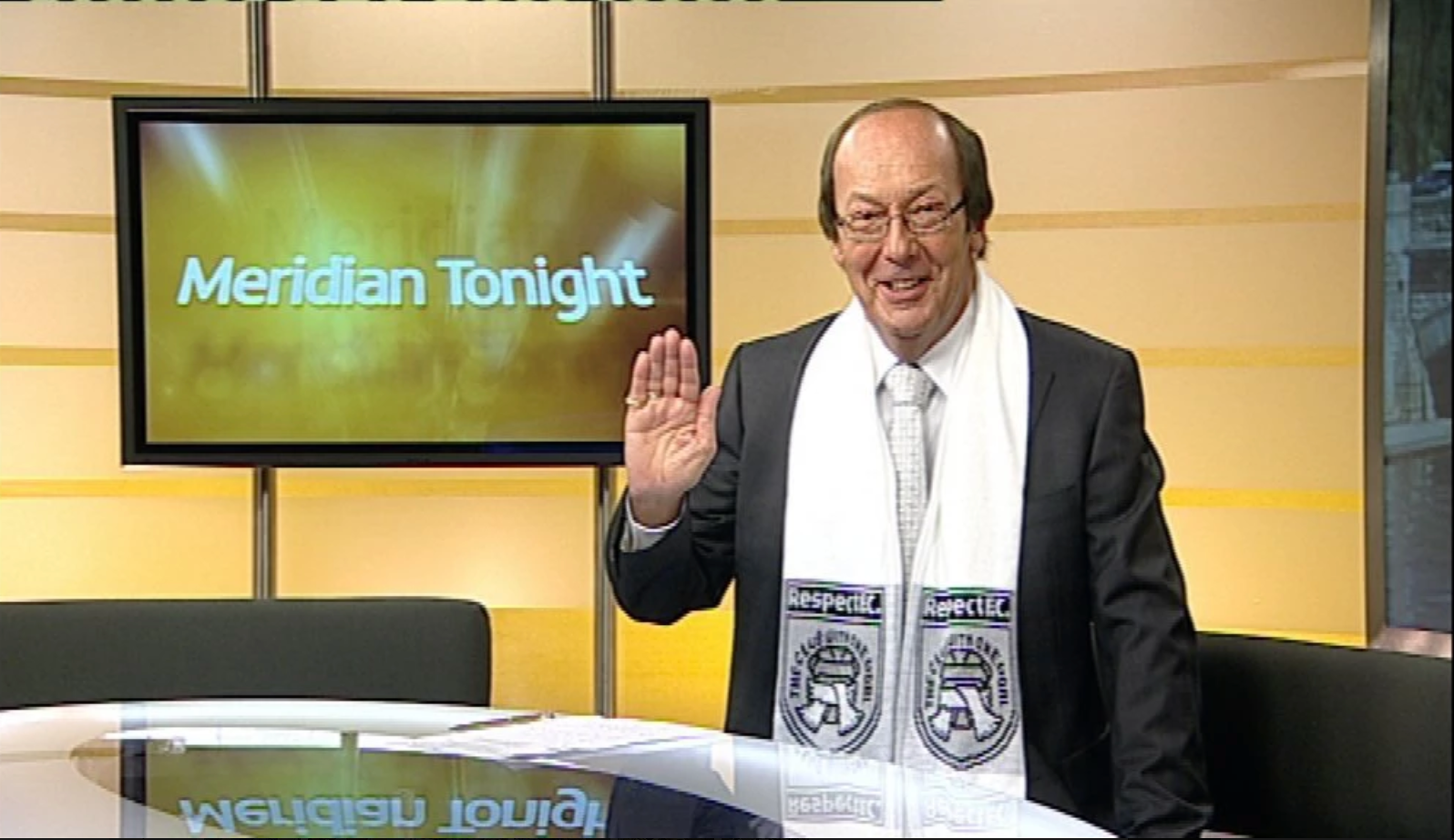 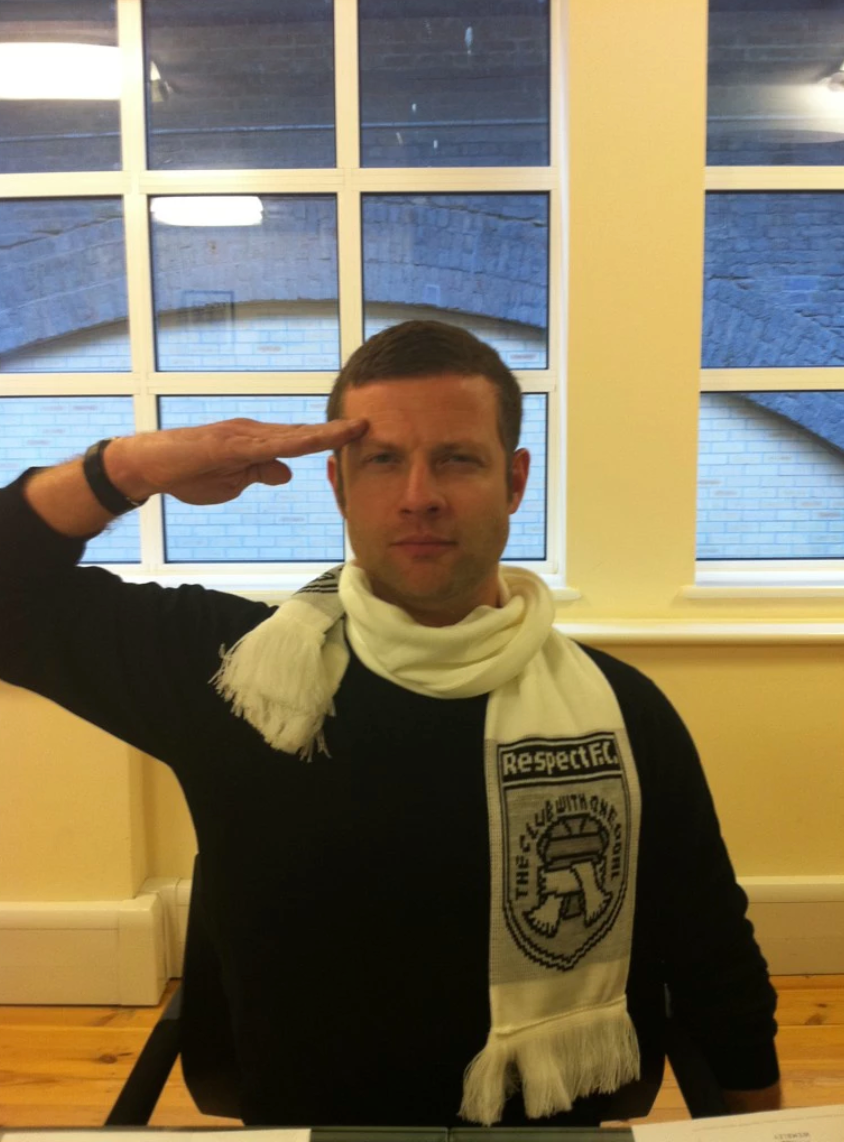 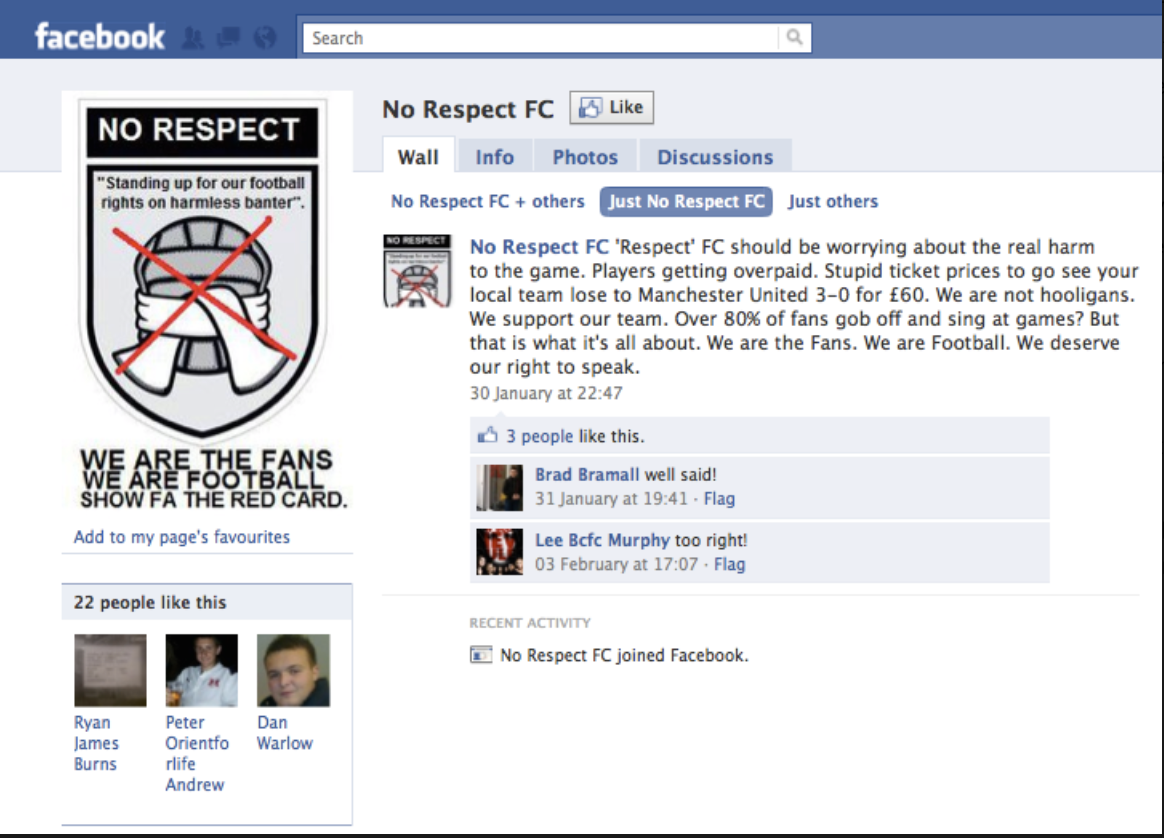 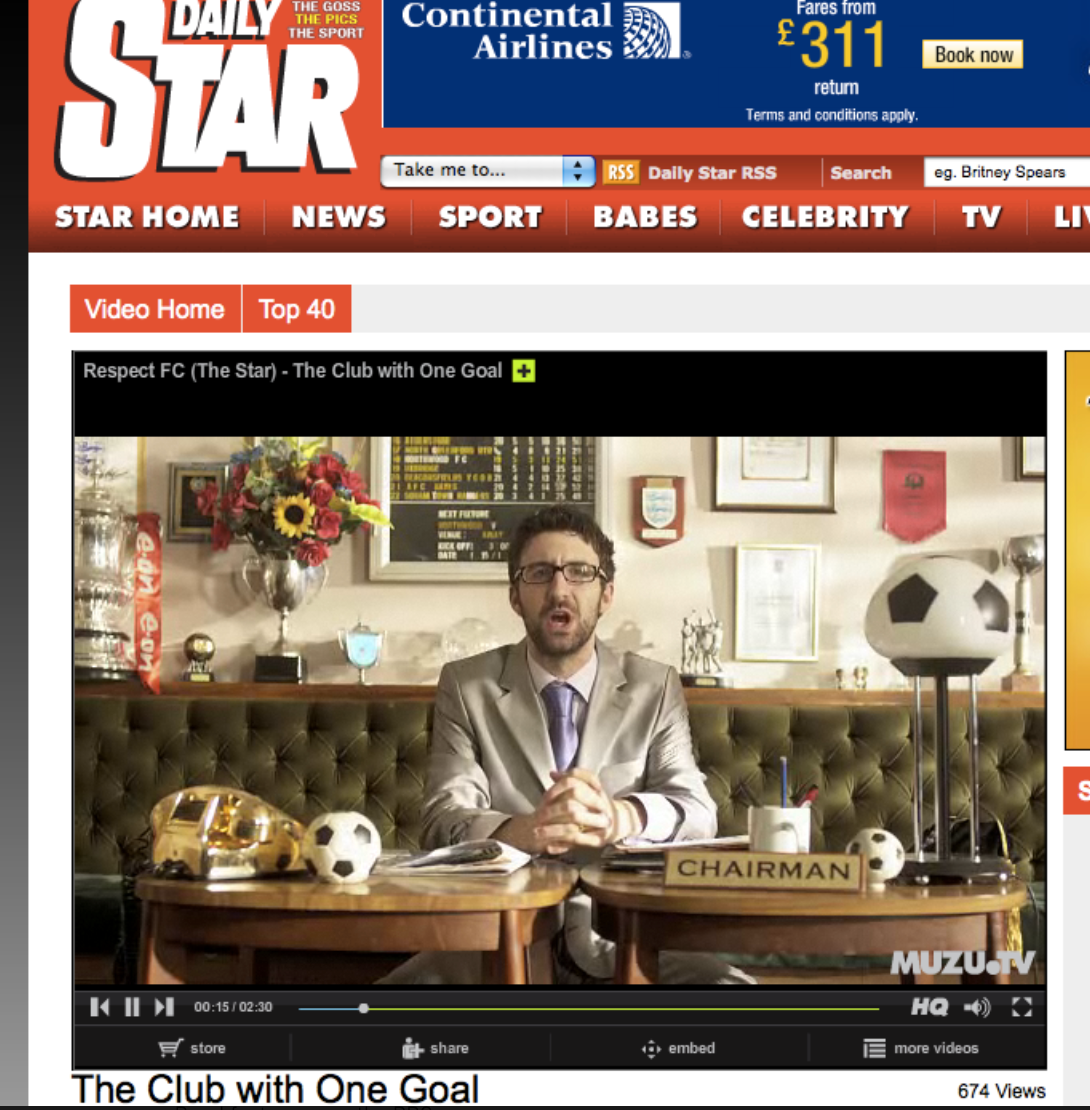 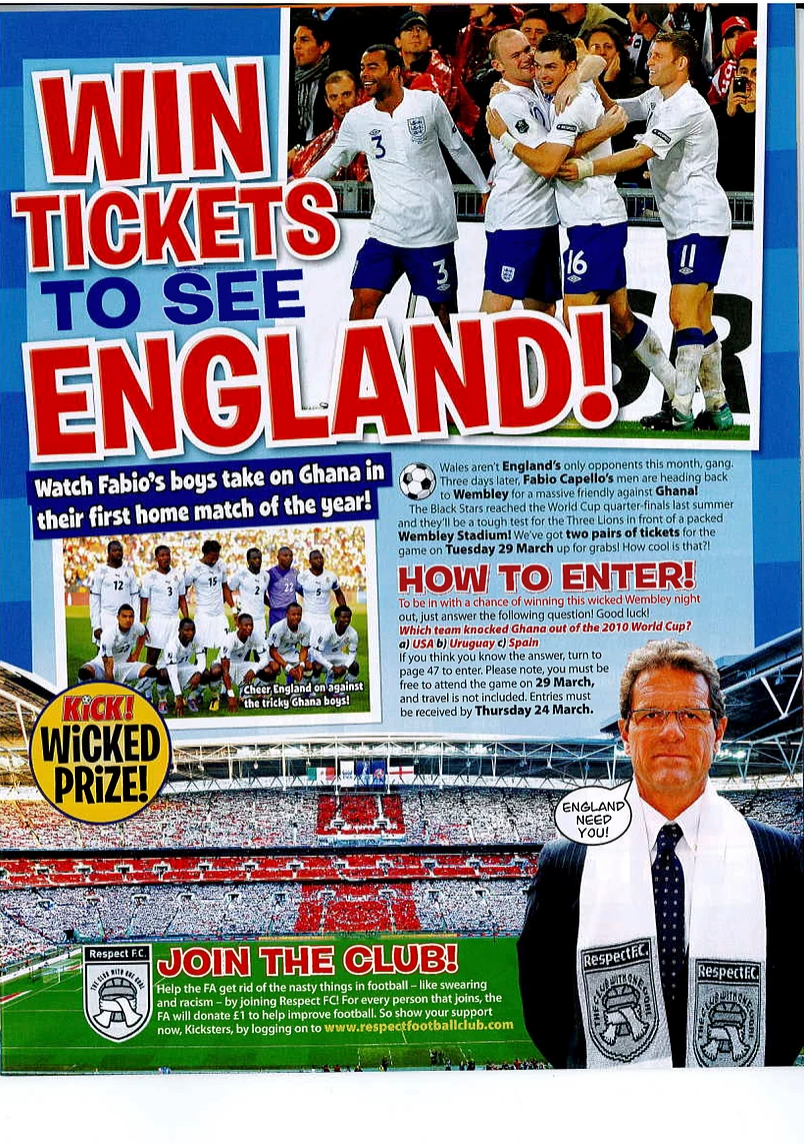 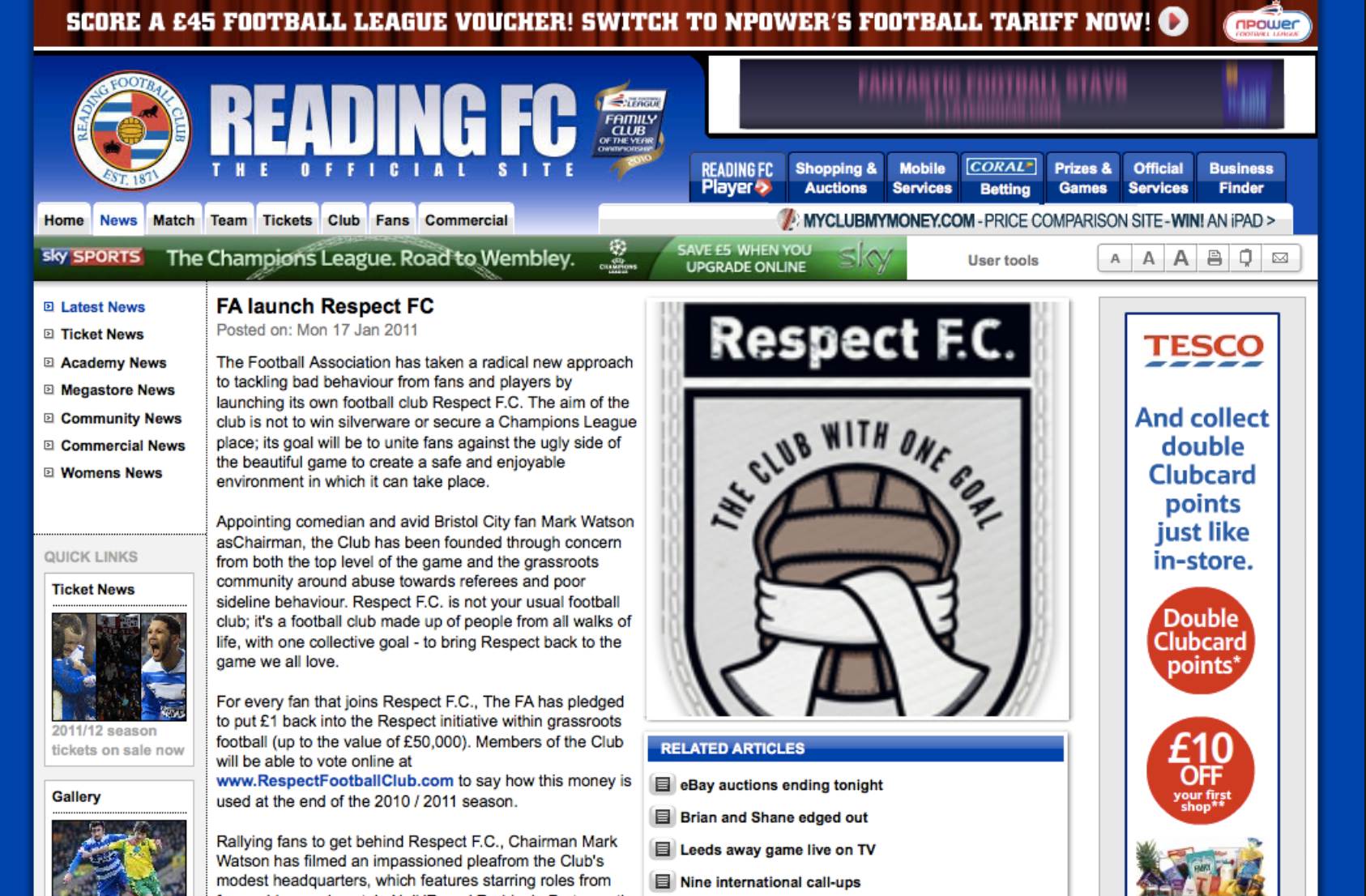